Parsons Associates assisted Southfield School for Girls to gain funding to relpace the school's aging plantroom and heating system with a new energy efficient plantroom. Parsons Associates designed the plantroom to include a plate heat exchanger which suppliers the school with hot water from the waste heat from the boilers.

The control panel was replace with a new trend control system which enables the school to fully monitor and control its usage. The school's old fan convectors were replaced with radant panels and new heating circuits were added to enable closer control. 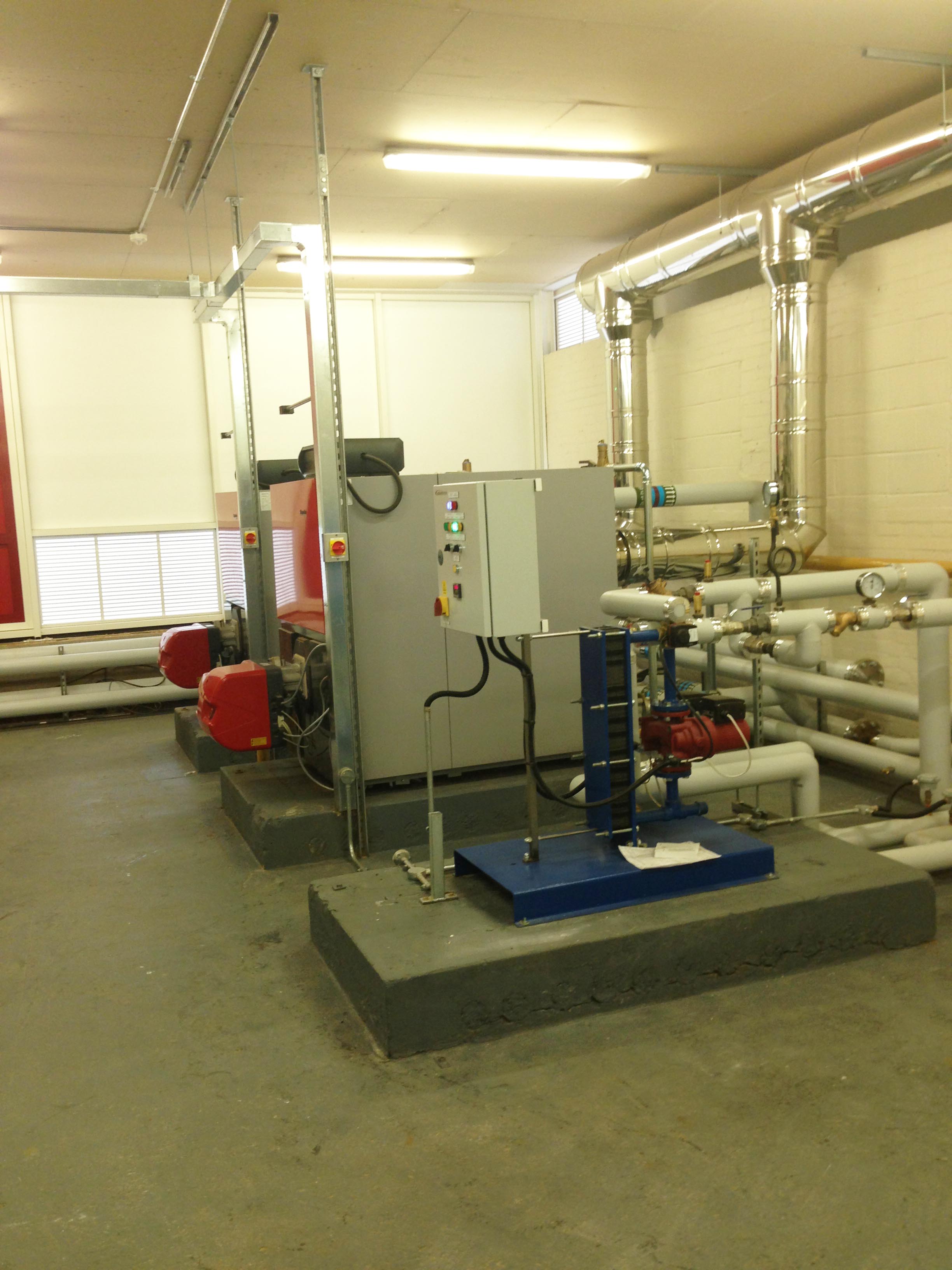 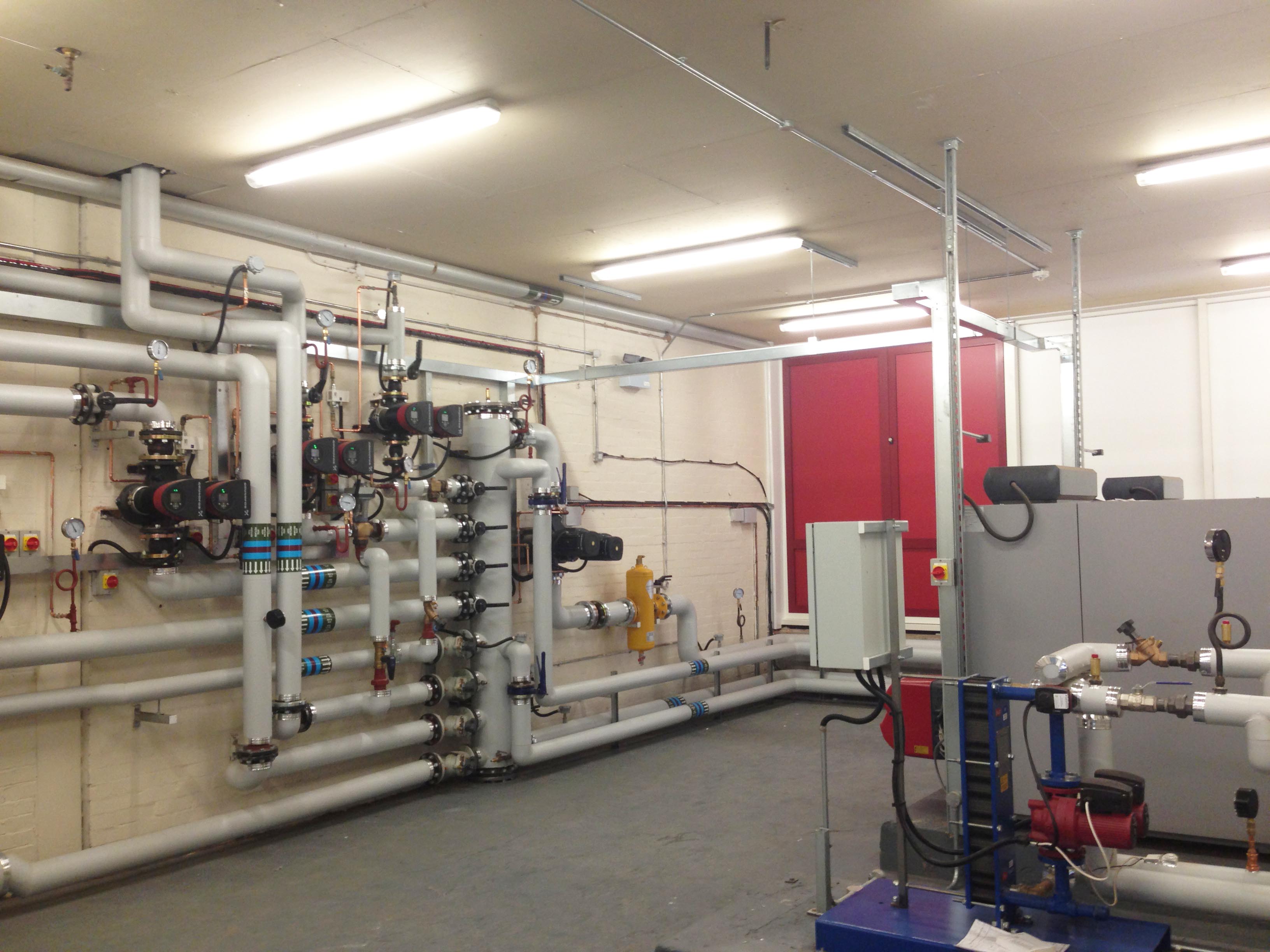